FUE-UJI PARTICIPATES IN THE CONFERENCE DESAYUNO WITH CRISTINA LOBILLO, DIRECTOR OF ENERGY POLICY OF THE EUROPEAN COMMISSION 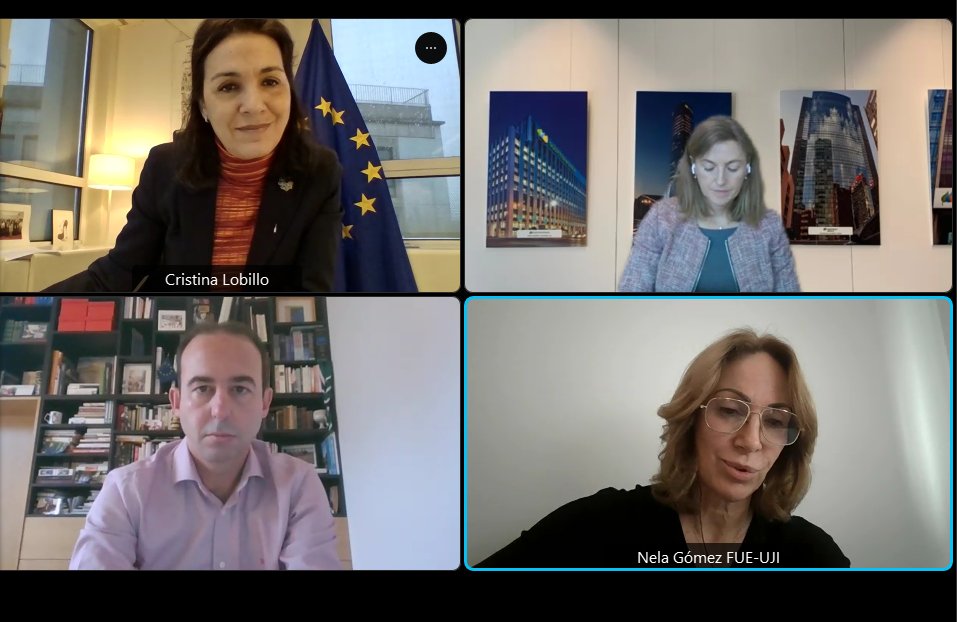 Nela Gómez, head of the European Projects Office of the FUE-UJI (EuroFUE-UJI) has participated in the virtual Desayuno-Debate with Cristina Lobillo, Director of Energy Policy in the Directorate-General for Energy of the European Commission, posing questions to the director on “The challenges of the Fit for 55 in the current energy environment”.

The conference was held on Thursday 10 February 2022, organised by the Official Spanish Chamber of Commerce in Belgium and Luxembourg as part of the “Business Circle” cycle, a meeting platform between Spanish companies and representatives in European institutions. Pablo López, president of the Chamber, was in charge of opening and moderating the event, sponsored by Iberdrola. Eva Chamizo, Director of European Affairs and Iberdrola’s Brussels office, also spoke at the event.

Cristina Lobillo opened her speech with a summary of the current situation in the energy sector and the temporary pressure on energy prices. The energy transition and cooperation between countries were the main topics of her speech throughout her intervention, given the decrease in the percentage of gas storage in the European Union.

Finally, Cristina Lobillo spoke about taxonomy, the guide for moving from coal to gas and from there to renewable energies. At this point, she emphasised the three activities that the Commission had identified and which should be the subject of investment. She spoke of the efforts and security of supply of EU member states, the existing financing mechanisms for green hydrogen and blue hydrogen, and the countries that are most committed to renewable energies. 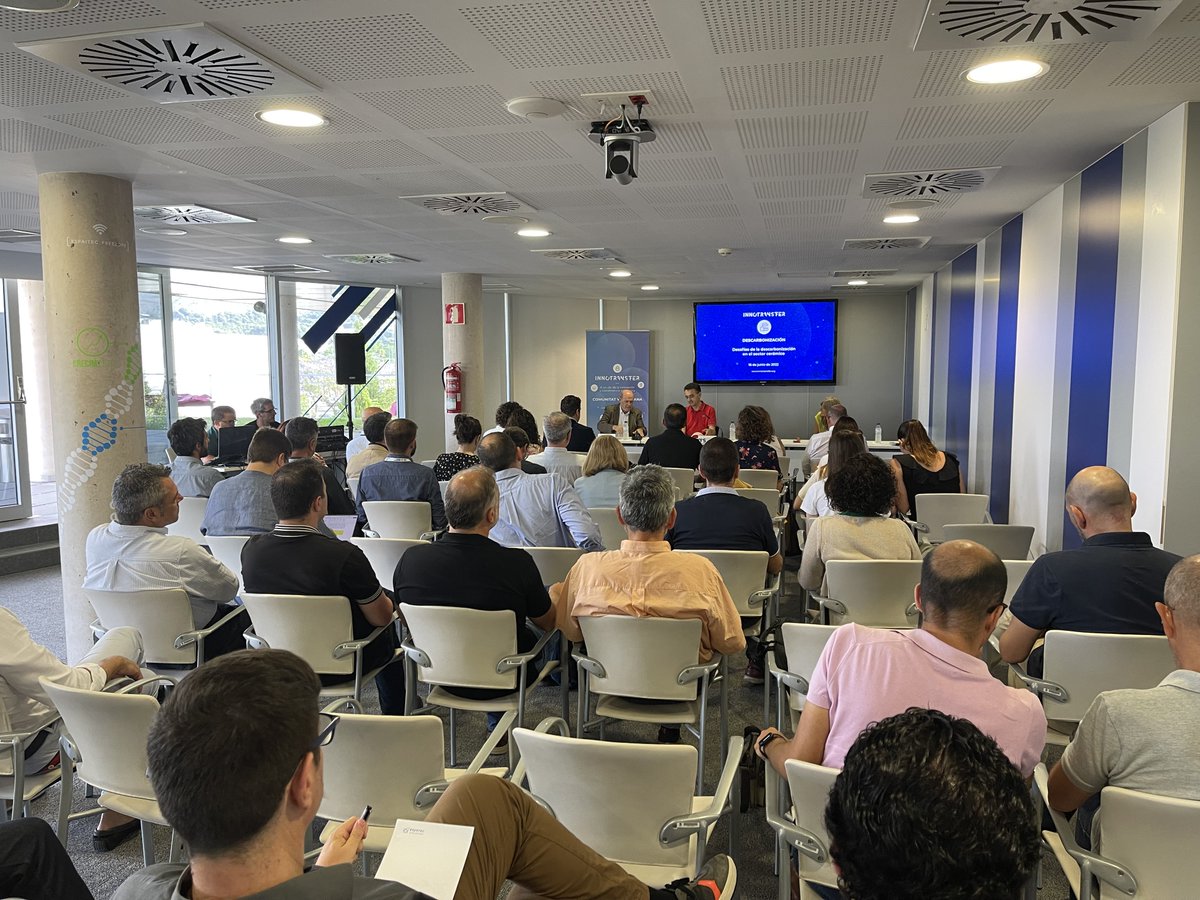