END_OF_DOCUMENT_TOKEN_TO_BE_REPLACED

H2020 SwafS Briefing – Science with and for Society

EuroFUE-UJI has participated in the SwafS (Science with and for Society) H2020 briefing. The meeting has took place in the function room of the University Carlos III, and the topic has revolved around the different SwafS H2020 calls by the deadline April 2nd 2019.

END_OF_DOCUMENT_TOKEN_TO_BE_REPLACED

Meeting with José Vilar and Rafa Escamilla of IVACE

END_OF_DOCUMENT_TOKEN_TO_BE_REPLACED

EuroFUE-UJI 🇪🇺 Retweeted · Nela Gómez Villalonga
@NelaGomezV
#EICSummit22 “Intellectual property management: act before it will be too late" IP due diligence of a technology & what are the main elements and explore existing available services at @IPRHelpdesk https://t.co/S8uHA49xKm
View on Twitter 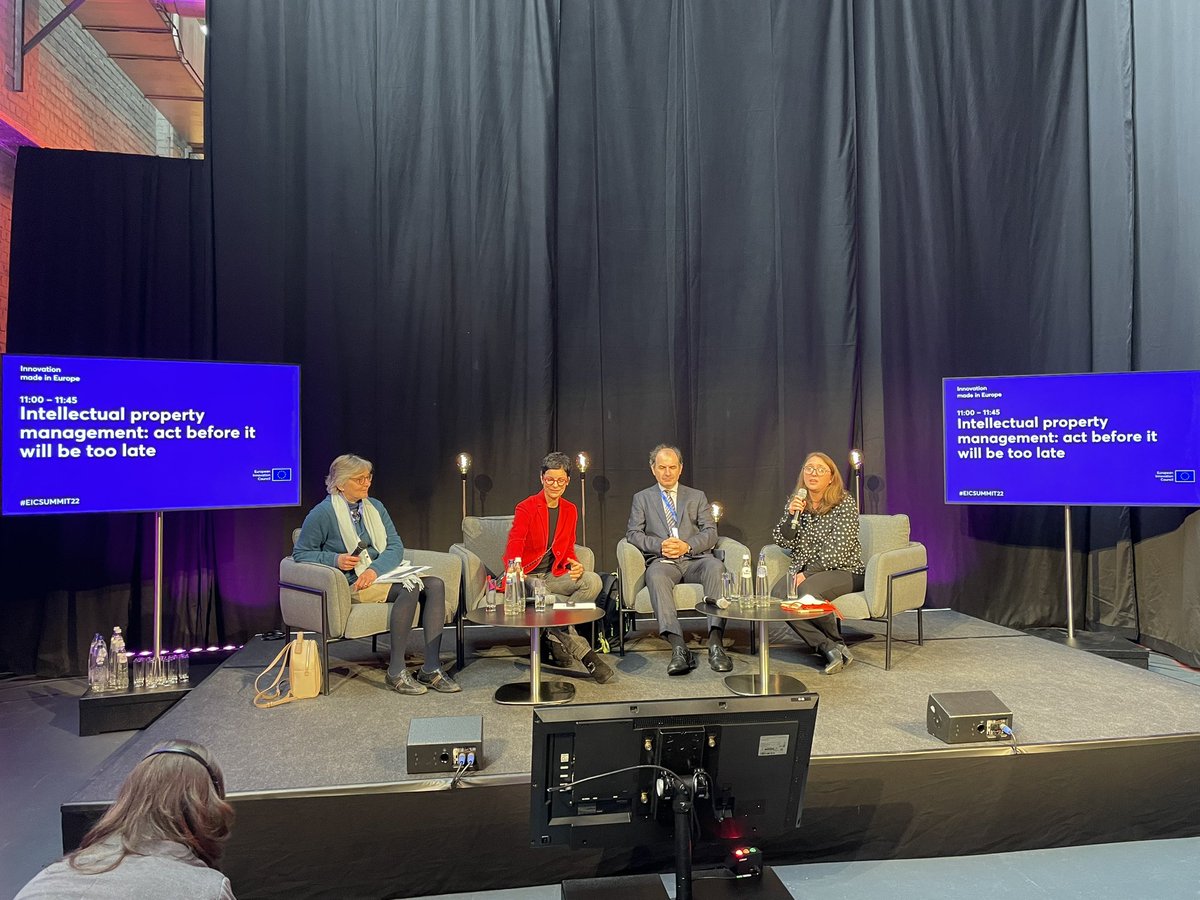