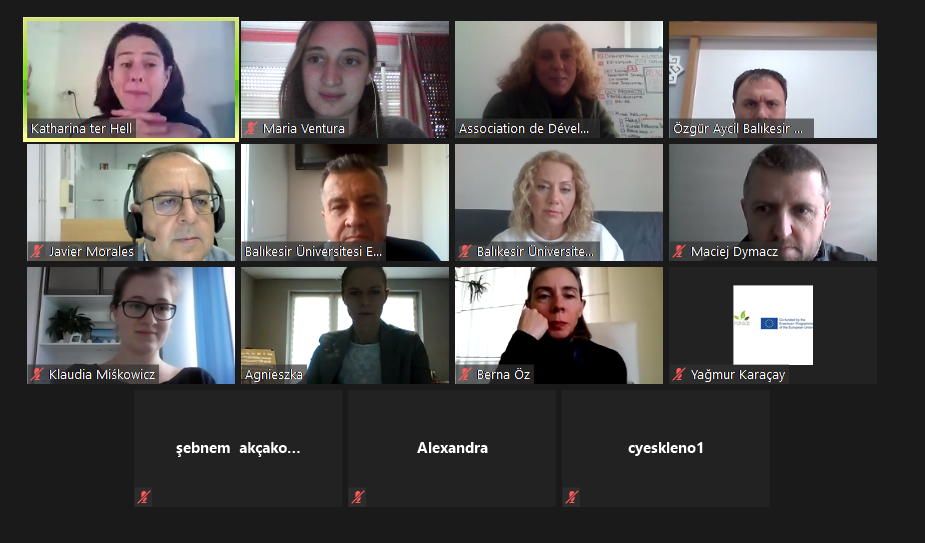 The FUNICE project has started its activity after the first transnational meeting between its partners, which was held online on February 3rd. The main objective of this Erasmus+ project, in which FUE-UJI is a partner, is to reduce the gap between research and farmers with the aim of improving their training in organic agriculture. In order to lay the foundations for the initial development of the training programme, this first meeting has been held between international partners led by its coordinator, Association de Développement Rural International du Bas Segala from France.

All the members of the FUNICE project consortium have participated in the analysis of the project idea, the objectives, the planned activities and the expected results, as well as in the definition of the visual identity of the project. Besides the coordinator (Association de Développement Rural International du Bas Segala from France) and FUE-UJI, representatives of the other entities of the consortium have also participated in the meeting: Growth Coop (Spain), the municipality of Karesi (Turkey), Balikesir University (Turkey), Association ARID (Poland) and the Institute of Plant Breeding and Acclimatization of Grodkowice (Poland). 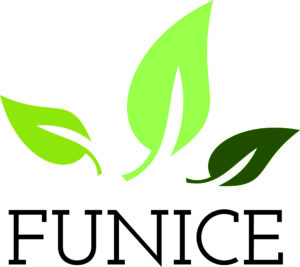 The FUNICE project, which will be implemented over 2 years, will coordinate its actions to develop in the coming months a first specialised and innovative training programme on the advantages of using mycoryza in agriculture. This training, aimed especially at farmers, will promote organic and more sustainable agriculture, reducing the use of pesticides and fertilisers. 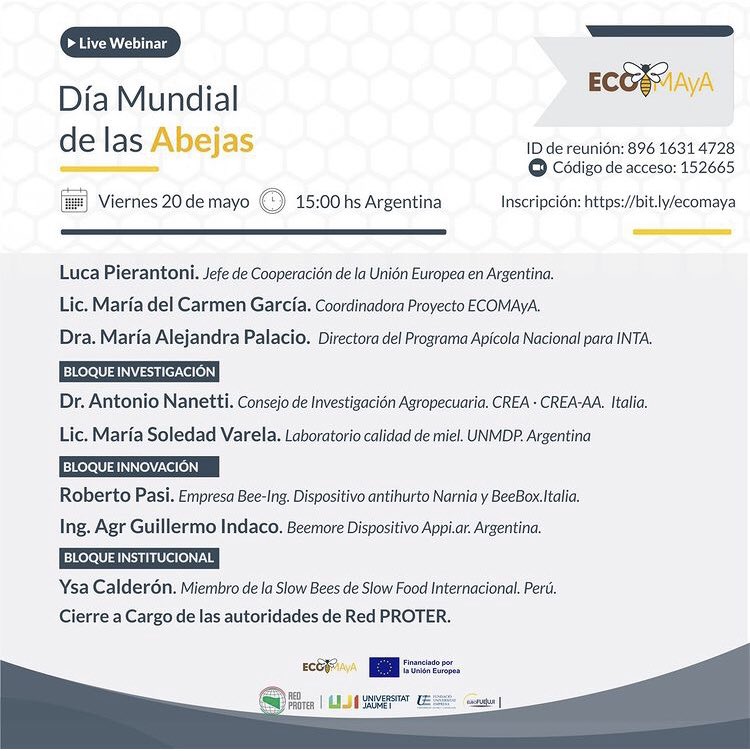