The conference was opened by the general manager of Funding and Europe Funds, Andreu Iranzo, who announced the creation of the European Observatory +20 of the Generalitat. This is a strategic body to anticipate the European decisions about project funding.

“The launch of this initiative will allow us to analyse the evolution of talks with the aim of facilitating the decision-making process”, Iranzo said.

Then it was the turn of Joan Calabuig Rull, representative of the European Unión and external relations of the Valencian Generalitat (Alternate Member of the Committee of the Regions). He talked about the need for a maximum defence of the cohesion policy facing the new horizon 2020 in the European Union; since these funds could improve the competitiveness of companies and the quality of life, in addition to develop a more sustainable future with the transformation of the productive model and the connectivity with Europe. As a continuation, Daría Terrádez, the General Manager of Relations with European Union and the State, highlighted the fact that the rights must have guarantees to be real rights. Afterwards, Inmaculada Carda, General Manager of Social Inclusion defended the need for improving the communication among Europe and citizens. To finish the first part of the conference, Arturo León López, the General Secretary of the trade union CC.OO.PV, took part, in addition to Mariam Camarero, professor of Applied Economics and from the Cátedra Jean Monnet Ad Personam in the Universitat Jaume I from Castellón, who addressed the importance of the social economy of EU for the participating states.

The second part was focused on topics such as some particular tools, together with the Cohesion Policy. Julio Sanchis, Head of the Analysis and Technical Support Service Operational Programmes, General Management of Funding and European Funds. Then, Raúl Ferrer Azpeleta and Sandra Palomo Guarinos CASDA, from Third-Sector Organisation, beneficiary of FSE PO CV 2014-2020 Aids. Following them, José Manuel Santaursula Sala, Head of the Territorial Service of Public Works Castellón, who is Aid Manager of FEDER OI CV 2014-2020. To conclude the second part, Nela Gómex from Fundación Universitat Jaume I-Empresa explained the work of EuroFUe in the management, drafting and implementation of European programmes, as well as the personalised support in the search of funding through programmes and European and international funds, and the organisation of training seminars and information days, among other services.

Finally, Mónica Oltra, Vice president and Councillor of Equality and Inclusion Policy, closed the conference by stressing the importance of a strong and efficient European cohesion policy beyond 2020. 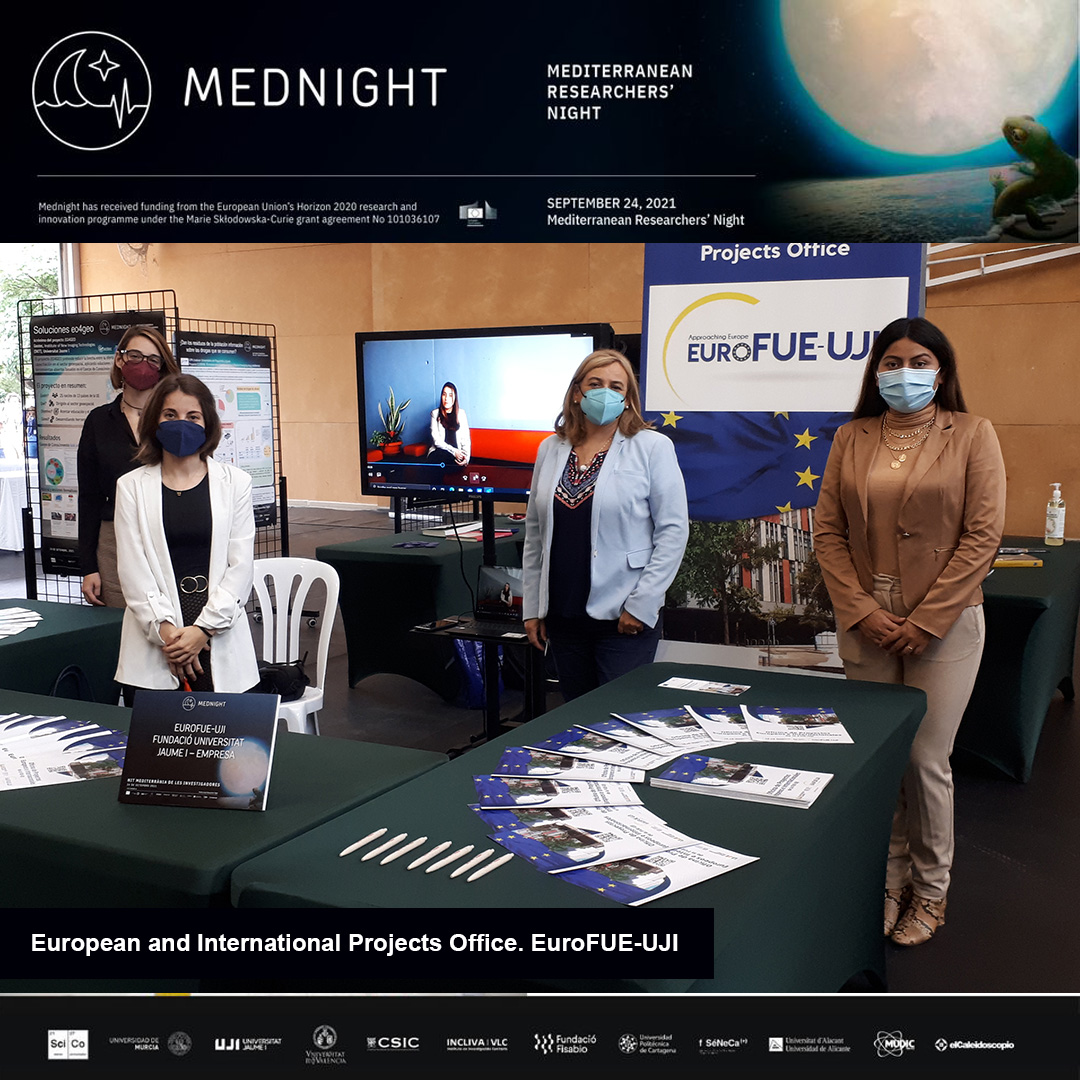