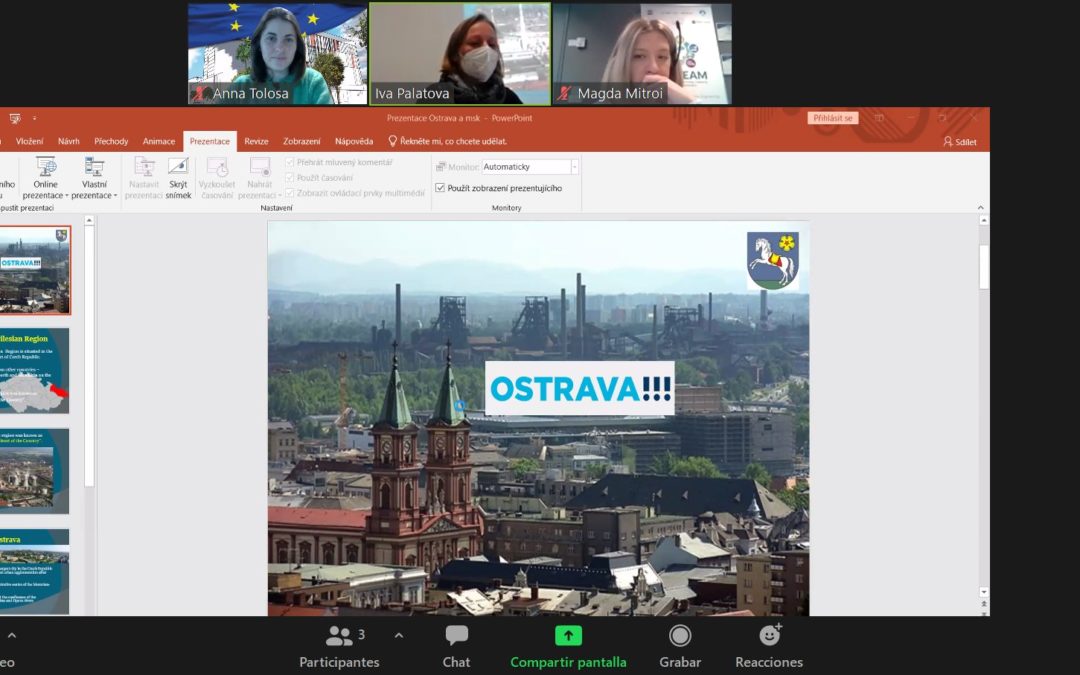 Working part of the meeting was held in coworking centre Impact Hub. As the project will soon reach its end, a lot of attention was dedicated to the last project output – IO4 – Boosting Employability and Job Mobility of Tourism Professionals – Career Guidance Tool. Partnership discussed details, settled deadlines and plans for pilot testing and external evaluation. Dissemination of the project and reaching all the originally planned indicators was another important topic which was discussed, agreed and planned. 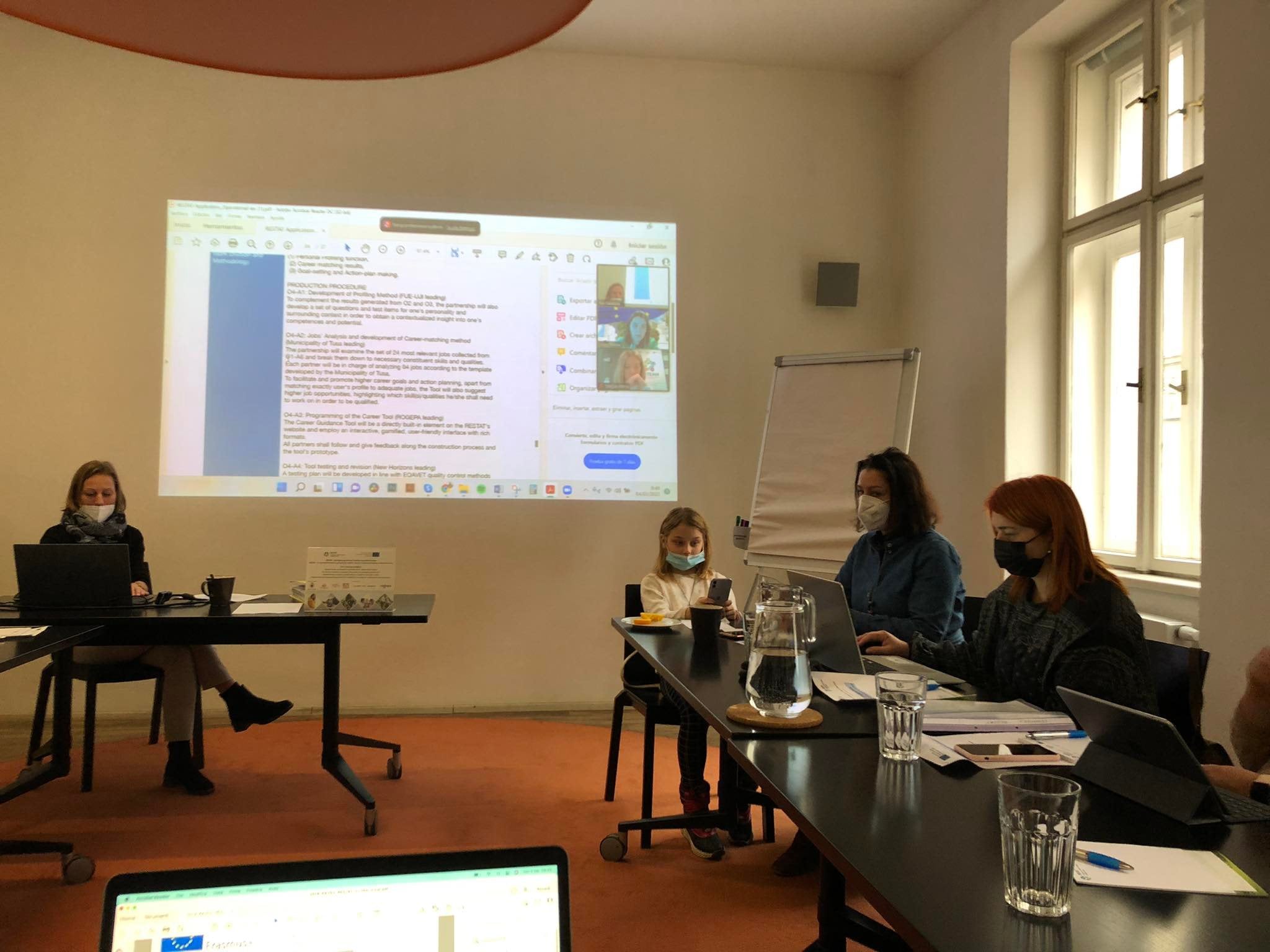 During afternoon program participants visited “Dolní oblast Vítkovic” which belongs under UNESCO heritage and it is an interesting example of adaptation of old steel factory to an accessible educational and touristic place. As a next stop on the meeting schedule was a visit to Handy Club Ostrava clubroom where participants of the meeting met some of the disabled members of the club and were welcomed by Handy Club Ostrava chairman Mr. Zdeněk Jedlička. As a further example of partly accessible all year touristic structure was “Skalka area” which was originally built as a small skiing resort which gradually developed to a big complex for different leisure time activities concentrated mainly on children. 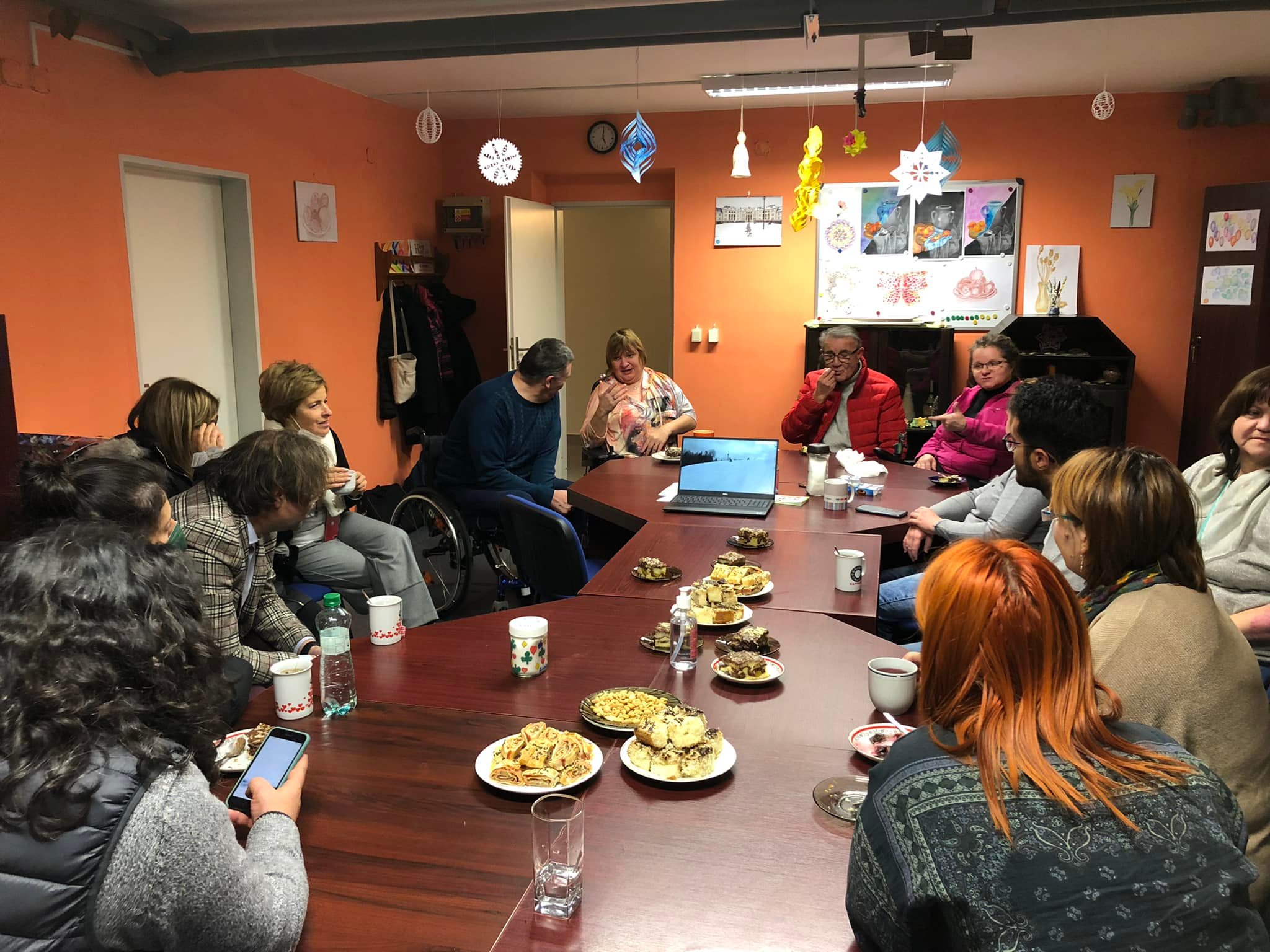 EuroFUE-UJI 🇪🇺 · 10 horas hace
@EuroFUE_UJI
Working on the #ErasmusPlus project @NeuropedagogyHE 💪🇪🇺 with all the partners at the follow up online meeting! Everything about the project on #education and #neuroscience here➡️ https://t.co/uHx2o4O6r7 https://t.co/s1aX2qkYW8
View on Twitter